Skip to content
Shiney was accused of raping his domestic help at his Andheri West home June 14, 2009. He has been sentenced to seven years in prison.

The actor broke down after the judge pronounced him guilty; his wife, Anupam, knelt on the floor to console him.
Earlier, the 20-year-old maid of actor Shiney Ahuja who had accused him of rape last year turned hostile in the trial court and said he had not committed the crime.
DNA tests confirmed the rape. Ahuja was arrested. In his bail application, he said that the sex had been consensual, and that the rape charges were aimed at extortion.
The court relied on medical tests that established rape.
The ICC on Monday barred electronic media from covering the remaining matches of the cricket World Cup 2011 for breaching the media guidelines.
ICC on Monday said that the electronic media has breached the media guidelines thus it would not be allowed to cover the practice session and the press conference related to the World Cup.
The electronic media other then ESPN and Star Sports will not be covering the two semifinals and final match of the tournament.
This will be applicable to both the semifinals in Colombo and Mohali and the final in Mumbai.
The Broadcast Editors’ Association and the National Broadcasters Association (NBA) have decided to approach the Information and Broadcasting (I&B) ministry on the matter.
Bollywood will take a day off on Wednesday to cheer the Indian cricket team. Stars like Preity Zinta, Suniel Shetty, Rahul Bose and singer Mika Singh will catch the action live at Mohali. Go India Go…..

Badshah Shah Rukh Khan will host a cricket party at Mannat where he, along with his close coterie of friends, will be cheering for India

Aamir Khan and his wife Kiran Rao, will also throw a party at home.

Sajid Khan said he would be attending a small get-together being planned at actor Akshay Kumar’s residence.

Actor Ranbir Kapoor is busy shooting for Barfee, and so will be skipping the match, but has plans to keep up with the team on TV.

Beautifull Bipasha Basu too is planning to catch on the action at home.

But one thing is guaranteed starting 2.30 pm on Wednesday, Bollywood’s cameras will not be rolling.

China to ban smoking at all indoor public venues from May. China, has more than 300 million smokers.

China, the world`s largest cigarette producer, has embarked on years of half-hearted campaigns to stub out the habit in some cities.
Smoking in most public venues in the city, including government offices and public transport, but most of these venues remain choked with smoke and non-smoking signs are routinely ignored.
Nearly 1.2 million Chinese people die from smoking-related diseases each year.

Anup Soni married Juhi Babbar, where only close friends and family members were present in Juhi Babbar and Anoop Soni wedding ceremony.
Juhi Babbar was once married to director Bejoy Nambiar, while Anoop Soni recently divorced from his first wife Ritu has two lovely daughters. Juhi and Anoop were dating for quite a long time.
Anup Soni  is an Indian film and television actor. Juhi Babar made her film debut in ‘Kash Aap Hamare Hote’ opposite Sonu Nigam. 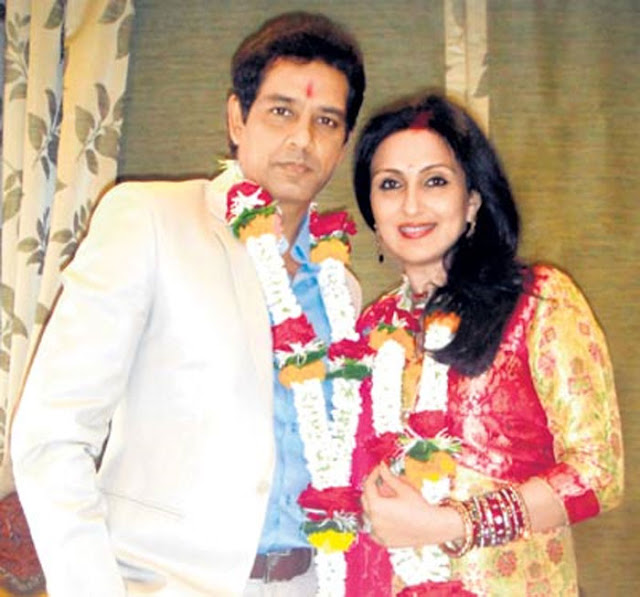 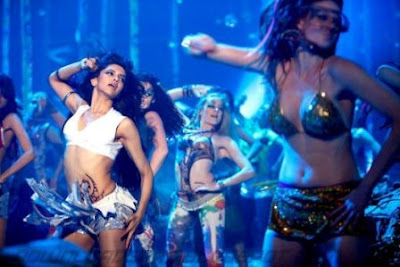 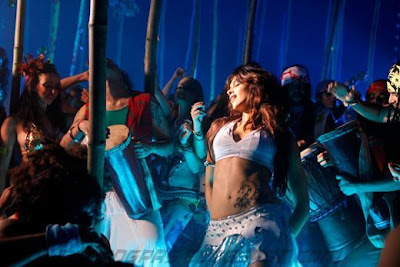 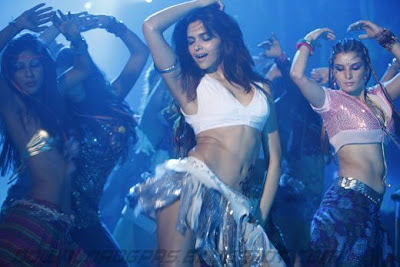 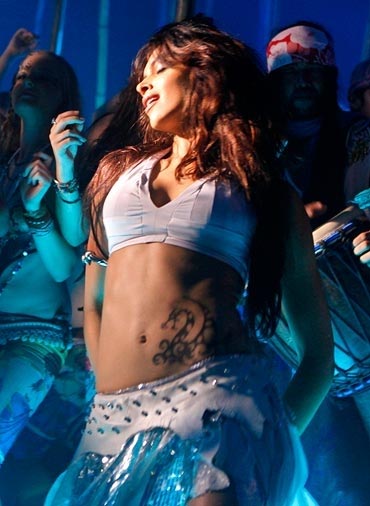 Bollywood actresses are known for their beauty and style. But have you ever saw them without make up? Its all about the beauty they cover with make up. Actresses like Rani, Kareena, Deepika, Sonam, Priyanka, or its Rakhi Sawant all looks similar as any other common lady in the crowd.

Katrina is the one naturally blessed woman in terms of beauty and, hence, can easily survive without make-up.
Rani Mukherjee if saw without make up it would be difficult for any one to recognize her.
Deepika looks like any other face in the crowd.
Kareena Kapoor also looks amazingly beautiful even without any trace of make-up.
Priyanka Chopra looks like as bad without make-up as as she looks good with it.
Rakhi a Bollywood star, but the difference in her look with and without make-up is so startling that we couldn’t resist including her in the list. 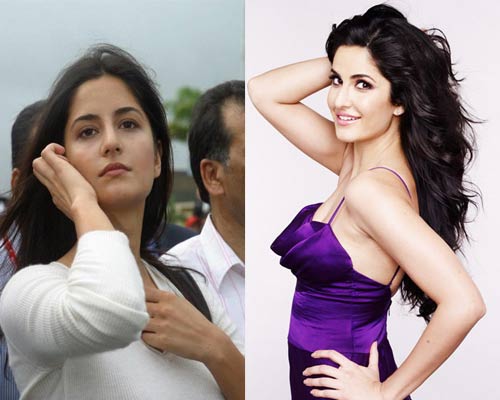 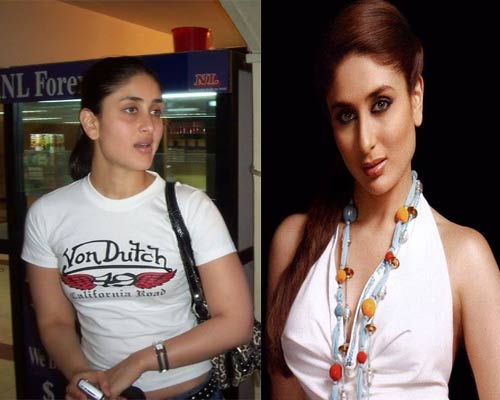 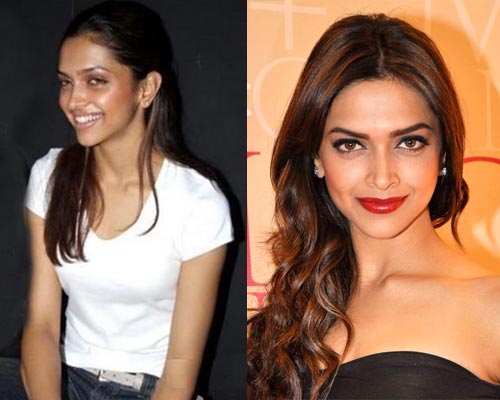 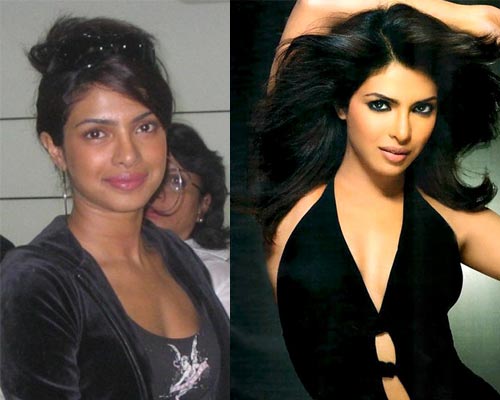 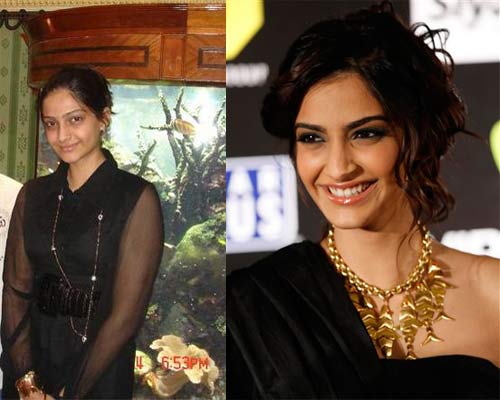 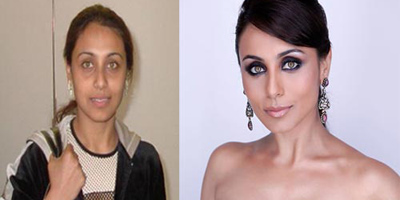 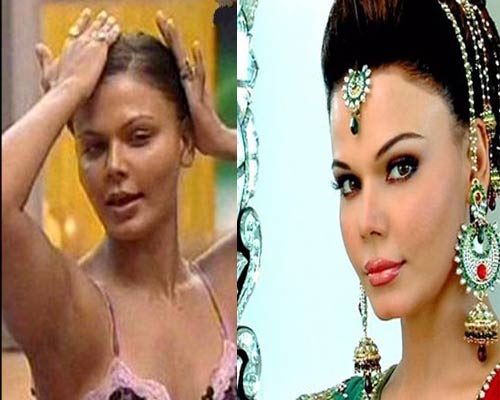 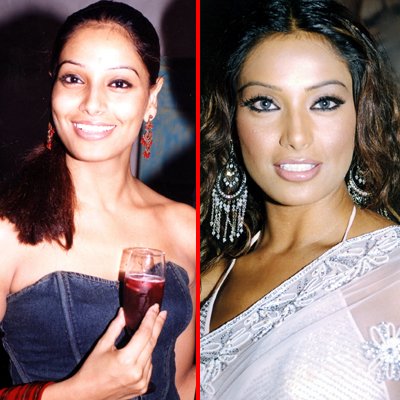 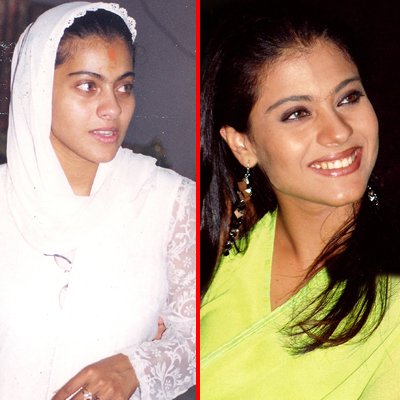 Finance minister Pranab Mukherjee on Tuesday announced withdrawal of the proposed 5 per cent service tax on air-conditioned hospitals with more than 25 beds and on diagonistic services.

Government announced a new service tax on healthcare services this union Budget, pressure was built to roll out back.

All political parties wanted the finance minister to withdraw the healthcare service tax proposal, which was dubbed as “misery tax”.

It is great relief for people whom we call midlle class and common man.

He also provided some relief to ready made garment manufacturers.

How happy you are?

Has Salman Khan replaced Akshay Kumar as the host of the new season of Khatron Ke Khiladi? He has already been signed for Bigg Boss 5, also aired on Colors.

The first two seasons featured female contestants, season three saw an all- male participant roster, which was the reason behind roping in Priyanka.

The channel wants to stick to Salman, who has a knack for raising the entertainment on the small screen.

Salman Khan was keen to host the next season of Bigg Boss 5, too, and actually offered Colors (TV channel) a great deal – a reasonable price for hosting two shows.

It would be interesting to wait and watch who will host Khatron Ke Khiladi-4.

Its that time of the year when everyone is busy filing income tax returns and so is Bollywood. For the year ending March 2011, Amitabh Bachchan, his son Abhishek and his daughter-in-law Aishwarya will collectively pay an income tax of Rs 37.55 cr!
Celebrities have been the highest tax payers in the country such as Akshay Kumar with Rs 18 crores, Hrithik Roshan with Rs 15.10 crores and Shah Rukh Khan with Rs 14 crores.
It is good to know in an industry, where more black money floats than genuine money, there are still some people who practice honesty.
How many Politicians pay income tax?
What do you think about politicians income?